Dying Light 2, a parkour zombie game announced at E3 2018, pretends to be deeper than the original title at every aspect. According to Techland's lead game designer Tymon Smektała, the developers wanted to create a more complex experience for players. The game got a choice system that affects the story, and an engaging world:

"We came up with the idea of a modern Dark Ages, because it's a setting that works on many levels. It influences the story, because if humanity goes back to the Dark Ages then it behaves like it did in the Dark Ages. Betrayal, infidelity, intrigue - all of those things that you know from Game of Thrones can happen here as well."
Earlier it was revealed that The Witcher 3 Bloody Baron's quest's authors joined the team of Dying Light 2. The goal is to create a game with better and deeper narrative, that goes along with the gameplay.
Runaway13077Jul 3, 2018
Show 1 reply

Honestly, I know almost nothing about Dying Light 2 and didn't play the first game. Zombie survivals are not my type. But! If the devs take the story within their project so seriously, it's a reason for me to try this game.

Bloody Baron quest is one of my favorite parts of The Witcher 3 - and I bet even if you don't like it, you agree it's remarkable. Completing it you feel how detailed the story is, how many ways it can turn. Don't talk about Baron himself, he's adorable. 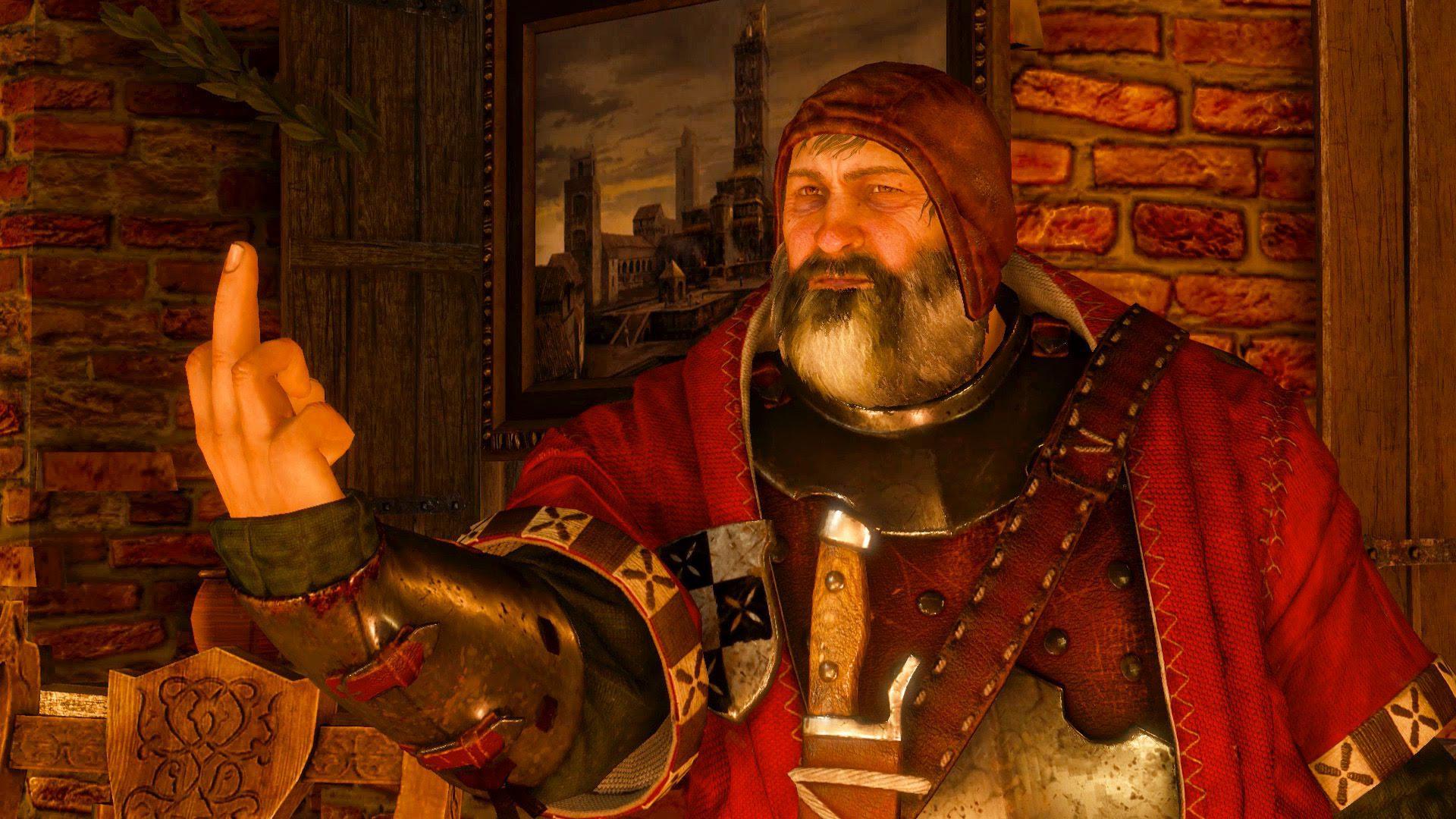