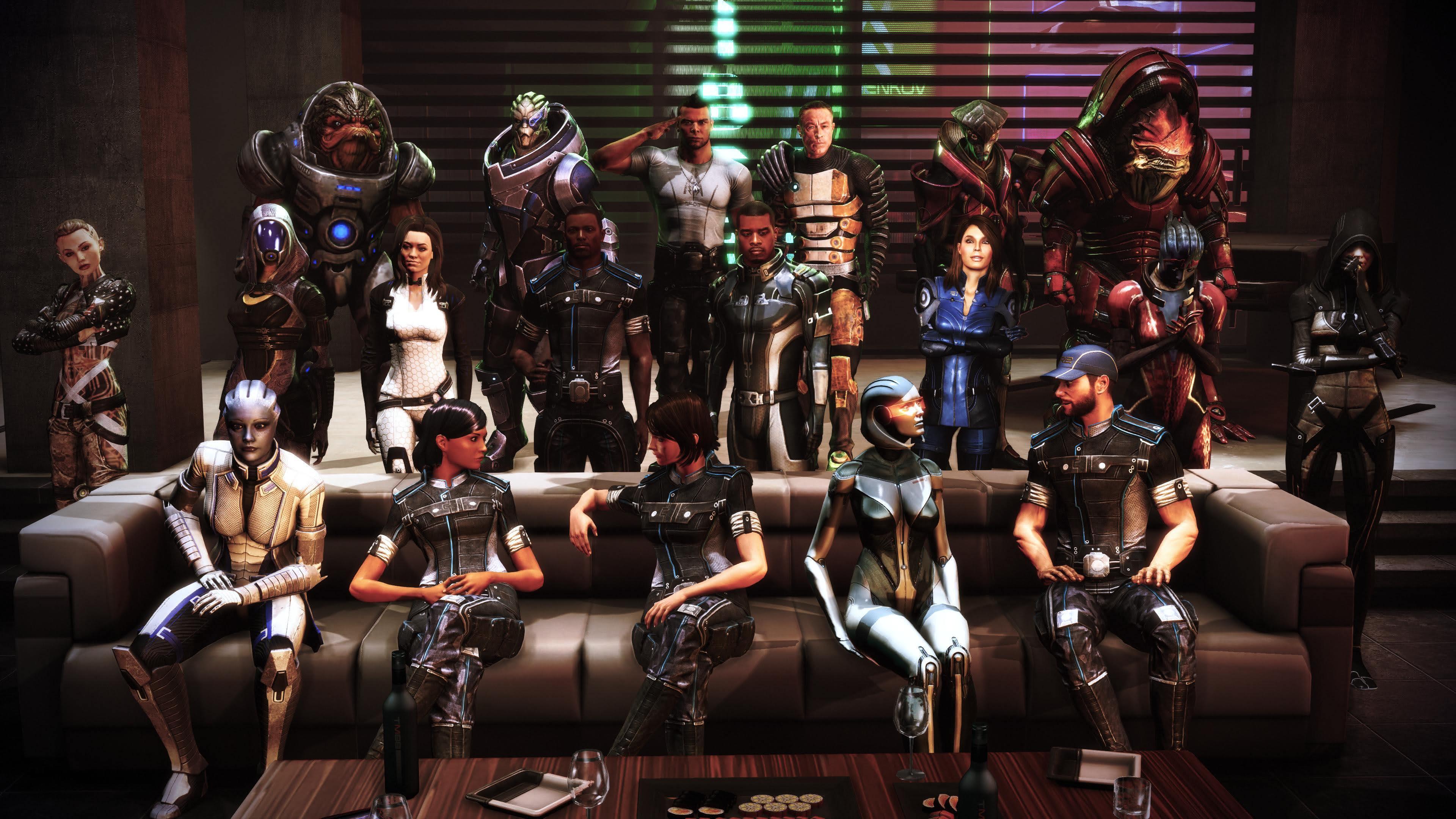 There is nothing to add from my side about the epicness of this trilogy/collection. The legendary edition was my first time playing Mass Effect, so I can't say anything specific about the Legendary Edition.

Mass effect is, in my opinion, a well crafted space opera. The level of depth to which relationships go, the unique characters and their characteristics, the thoughtful conversations all package with an gameplay that almost feels like a movie. I still remember how, when I started the game, it felt overly slow-paced which made me doubt whether I would appreciate the series as much as the larger gaming community. But then came the Reaper reveal! I was mind blown! I can still feel the goosebumps that I felt that day, the need to pause and just exclaim "Woah!". Then it was the truth about Mass Effect relays, Citadel and the keepers! Mass Effect 1 really laid the ground work with wonderfully storytelling. Mass Effect 2 then carried on the torch to focus more on relationships and character building. Then with Mass Effect 3 they added more action packed gameplay to round it all off.

Unsurprisingly the highlight of Mass Effect is the characters surrounding the protagonist - Commander Shepard, and the relationships forged between them. There were a lot of wholesome and funny interactions that made you want to utilize each opportunity you get to talk to them. The biggest complaint I have about Mass Effect 3 would probably be the low number of squadmates compared to the huge crew in the second one (and the creepy way in which Shepard lurks listening to conversations to get sidequests).

The pivotal choices that had ramifications across games, Beautiful cutscenes and the morality based dilemnas all just were additional feathers to it cap.
«Blew my mind»
«Sit back and relax»
tomkariathDec 31, 2022
0