It’s like FIFA. With your nuts instead of ball. The game is exceptional as much as I hate it. Every time Bloodborne hits the bottom of your neurosis, be sure it's not the bottom at all. The game has a real sucker punch — one of the endings happens 2 steps before final boss. If you don't want to play Bloodborne one more time just to reach final boss, you should check a guide or something.
«Blew my mind»
«Constantly dying and enjoy it»
Андрей РощевкинMar 22, 2018
4 users found this helpful
+4

Exceptional
the atmosphere , gameplay , story , graphics... everything is amazing in this game.
«Blew my mind»
«Beaten more than once»
FarazMar 15, 2020
0
Exceptional
Bloodborne is a step in a new direction for the beloved Souls-series, however it still keeps what made the previous games so special. While surely not being for everyone, Bloodborne is very much worth buying if you're up for a challenge. It's time to die over and over again...

Bloodborne was my first FromSoftware game. When I bought it, I was very nervous that it would be too hard for me, and while it was very hard, especially in the beginning, I ended up loving it. Let's start with the gameplay. Just like the Dark Souls games, Bloodborne features simple yet satisfying combat. With 15 different weapons to choose from, which all have their own unique movesets, it's easy to invest a lot of time in the game. While this number of weapons isn't as big as the array of weapons found in a game like Dark Souls, the weapons are all unique, unlike in the previously mentioned game, where 5 different weapon might have the same moveset. This makes the weapons much more memorable, and also easier for newer players to get invested in.

The core of FromSoftware games are of course the bosses, and trust me, you won't be disappointed here. Bloodborne has a lot of bosses, and they are very challenging, so prepare to die a lot.

What makes Bloodborne so special is it's atmosphere. Unlike Dark Souls where the sound design often could be very weird and low quality, Bloodborne's sound design is different. Walking the streets of Yharnam while hearing the beasts waiting around the corner adds a layer of horror to the game. Add to this a beatiful art direction and a soundtrack that sure will give you goosebumps, and you've got a near perfect game.

The only thing I didn't enjoy was the Chalice Dungeons. These dungeons are many, but also very repetitive, and you're forced to go through these if you want the best gear in the game.

To summarize, Bloodborne's satisfying gameplay combined with it's creepy atmosphere makes it one of the best games, if not the best, FromSoftware has ever made.

Well, FromSoft does it again. This game is gritty, raw and visceral. An absolute joy to play and yet it will kick your ass.

9.5/10
DylanJul 10, 2018
2 users found this helpful
+2
Exceptional
Easily one of the best PS4 exclusives, and won't disappoint if you're a SoulsBorne fan.
TheTreeManApr 20, 2018
1 user found this helpful
+1
Exceptional
The thrill of the blood is too much to bear.
(Honestly, it's such a perfect masterpiece that it's impossible to describe how good it is using only words.) 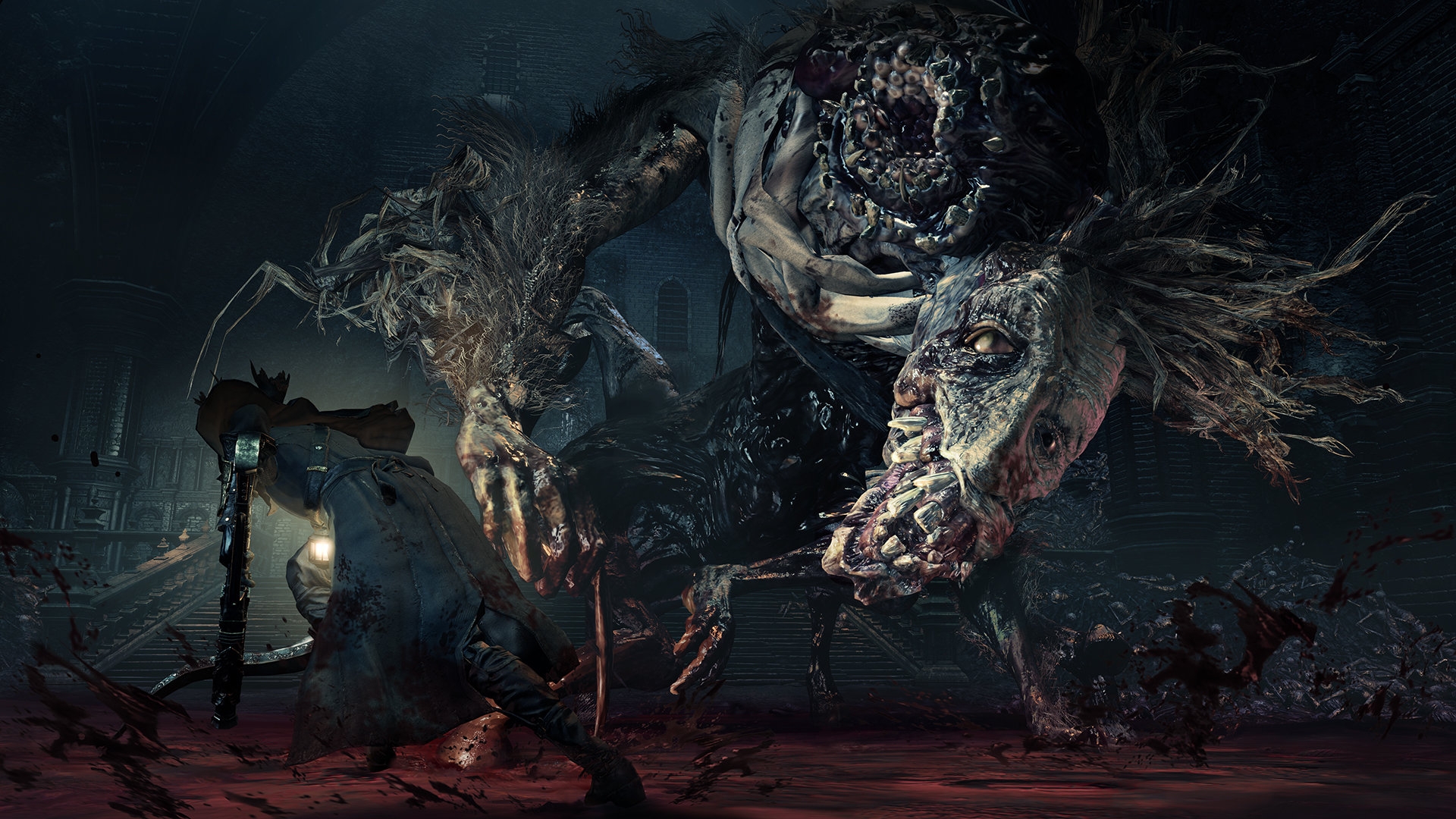