This is my first review here and maybe the first piece of text created as a solid review. This text is dedicated to a short indie game and I’m proud of those guys who create it. I was intended to write this review right after I passed Forgotten Memories but I’m currently posting it after (well, several days after) passing it for the third time in a row.


Initially, I thought that there is just a nice horror game for mobile. Okay, with good graphics. Okay, with spooky trailer atmosphere. But would it worth being bought and played? After I just told myself that I cannot find similar third-person survival horror game on AppStore within a couple of minutes I decided to try it. What I can say is that it definitely worth because its developers are damn Silent Hill and Resident Evil fans just like the author of these very lines. Their love for the classical survival horror titles is visible in every inch of the game, its mechanics, and atmosphere. This time I’m talking about *atmosphere* rarely delivered by modern titles and unseen among mobile games of this genre. 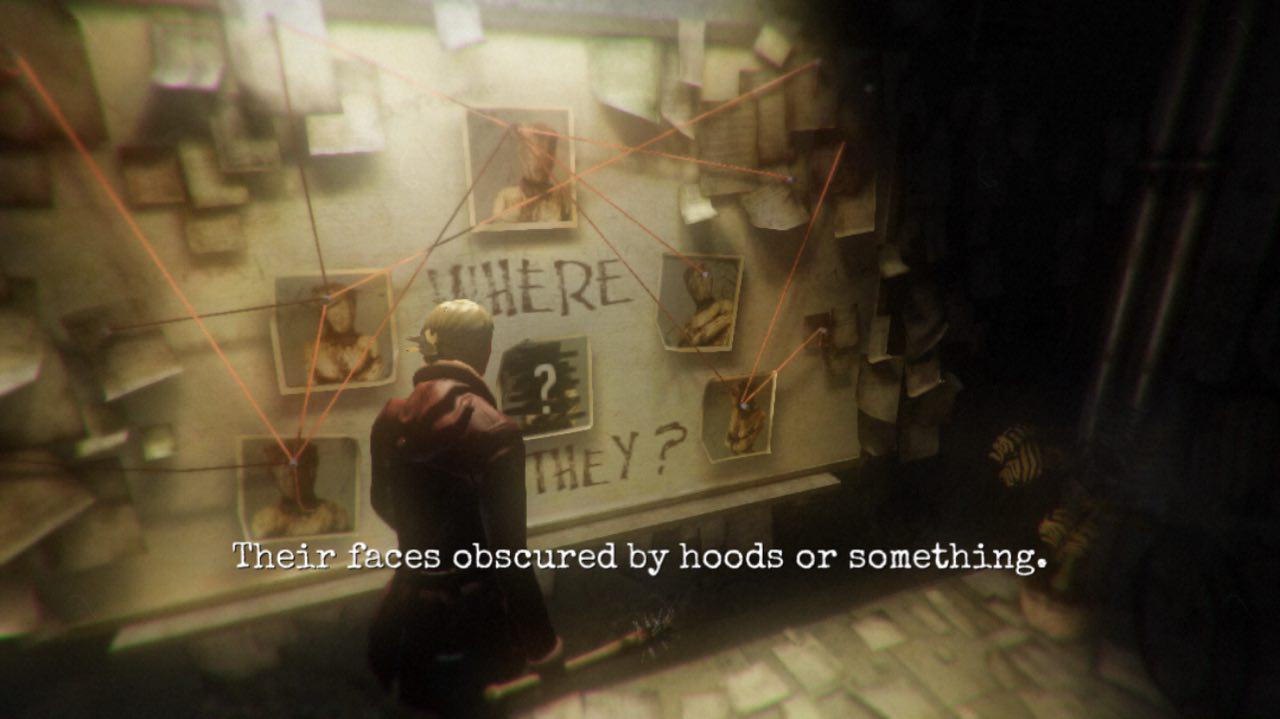 The game is like 1/5 of Silent Hill in time metering, first time I passed it in 2:20 hrs getting to every corner and stopping to breathe out from time to time because of deep and irresistible suspense made by sharply directed sound effects that may scare the pants off you. Even when you are holding a shotgun being the most dangerous creature in this dirty building.

Short, indie, not-that-deep because [subjective opinion] not Japanese but full of passion that can be transmitted only when creators are really obsessed by their idea. The game really got me back to the Team Silent masterpieces. Psychose Interactive couldn’t add SH to the title, that is why this game looks like a tribute to Team Silent, I cannot say the word ‘biting’, because it has nothing to do with this word. Nothing because Psychose guys added so many *direct* references to that-town-from-restless-dreams: that hospital, that locker, those children (but with a direct message here), that comment about the weather outside, that descent (oh, that descent!), that ending summary... lots of things that were carefully left for you to find and smile to the nostalgia you feel. 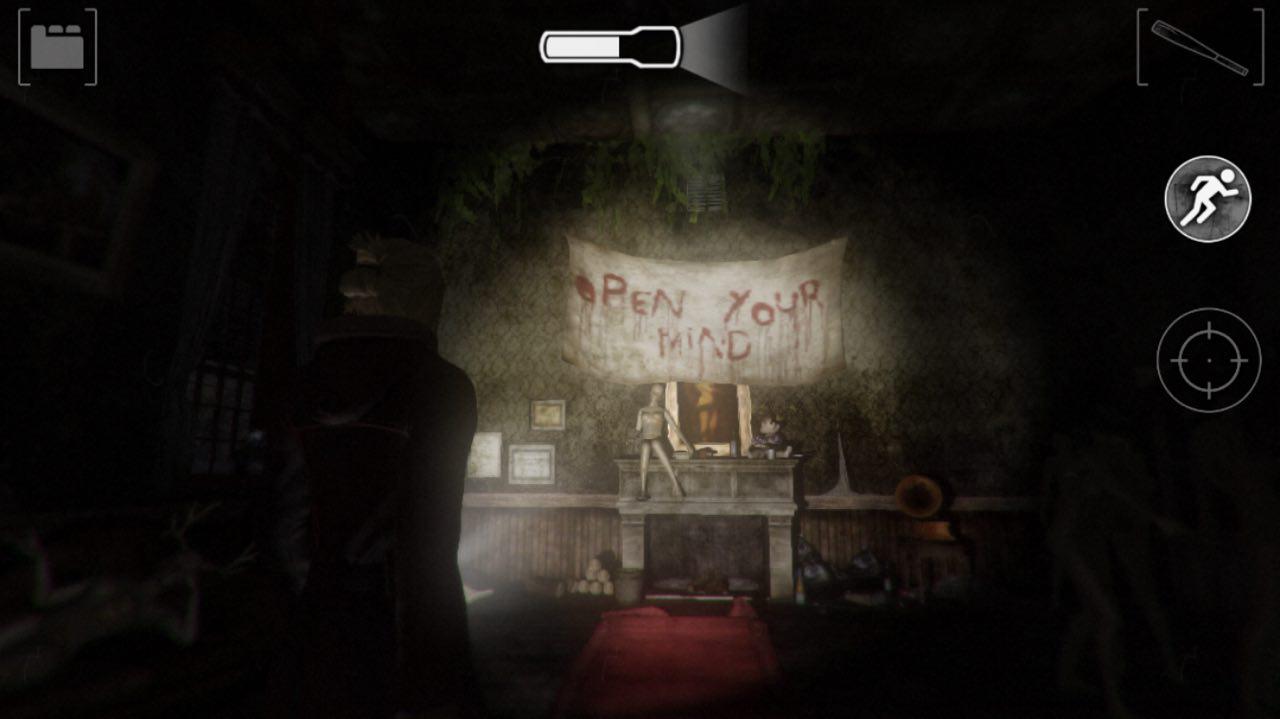 Then I fully read the looong AppStore description and it turned out that two main characters were voiced by guys who spoke for James Sunderland and Eddie Dombrowski in SH2. Psychose Interactive just found them and allowed to give SH2 fans a couple of flashbacks to the best psychological thriller ever.

Almost got tears in my eyes thinking about people doing all those stuff to make something cool instead of just getting money selling a product that may look similar but not having all those details. Deepest gratitude!
«Just one more turn»
«Can’t stop playing»
«Beaten more than once»
«OST on repeat»
Bo7danApr 24, 2018
0