Each mech you waste was hand made. Just remember that. 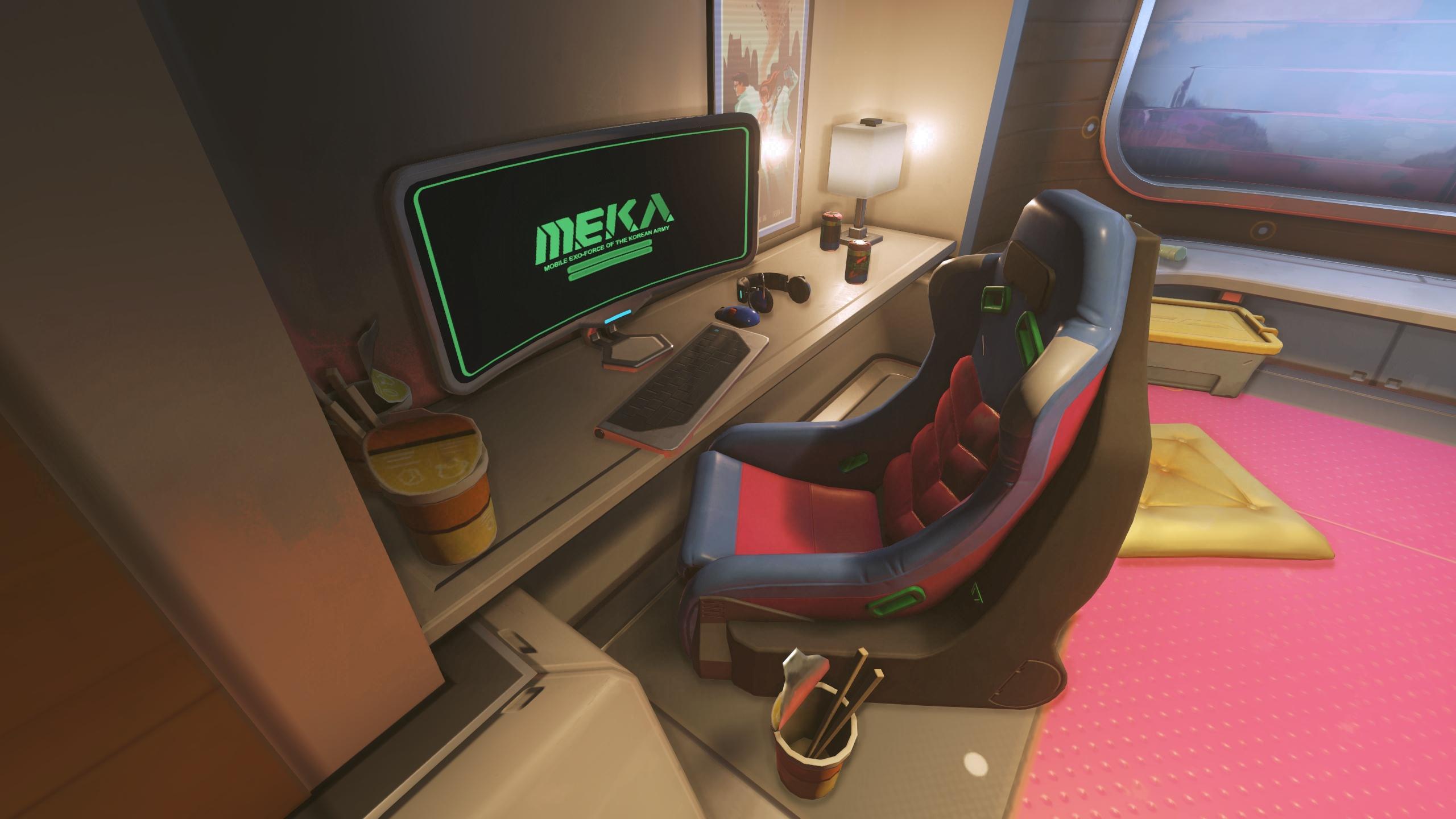 You've probably heard news about the partnership Blizzard with Hasbro  http://investor.hasbro.com/news-releases/news-release-details/hasbro-joins-blizzard-entertainments-overwatchr-fight-future . Among other things, they talked about Overwatch NERF guns.
I thought these would be those long shells that quickly ends and slowly reloading.

But today I found this awesome video on the TESTED channel:

Looks like Hasbro will make a the Soldier-76 gun out of that model. Seems clear to me. 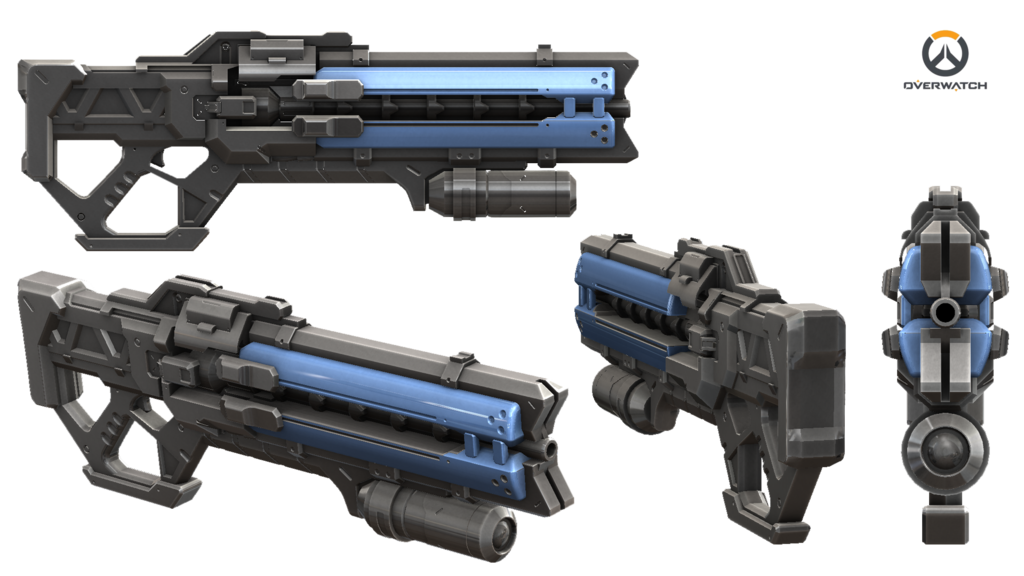 The balls "fire rate" quick enough, and ammo clips will be enough for the usual clip from the game. I had doubts about the foam bullets, but now I see that they use balls. Look like they were shown in emails that Blizzard sends.

Now it looks interesting. I hope someday I'll see the Ratchet grenade launcher, because this is my favorite character. Also his gun actualy uses spinning wheal to launch bombs!

What do you think, which guns they will also release?
KawaiiMuaiiJun 8, 2018