Comment from Top Dawger
Amy Hennig, former creative director of Naughty Dog and the Uncharted series, left EA in January, 2018. She joined EA in 2014 to work on an unnamed Star Wars project. Unfortunately, in 2017 Visceral studio, responsible for the game, was shut down. Before June 2018 there was no confirmation if Hennig still worked with EA or not. Now it's clear she starts a new independent studio. According to her, she wants 15 people at the most to make games - including VR projects. 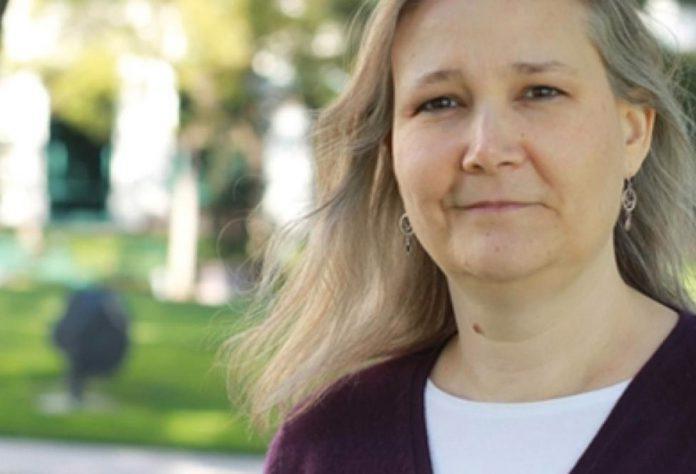 For me, Amy Hennig is a great game designer. While gaming industry and gamedev is still a male profession, she's one of the women in the industry that create great characters and stories. So everything I can is to wish her luck! Looking forward to new games by this incredible woman.
Top DawgerJun 29, 2018