I am a fan of Sherlock Holmes. I've read many stories, I've seen lots of movies and TV-series with Sherlock, and finally I got to play this game. My wife is even more of a fan than I am, which means we played it together sharing the gamepad and at times she completed entire chunks of the game and retold me the story later. 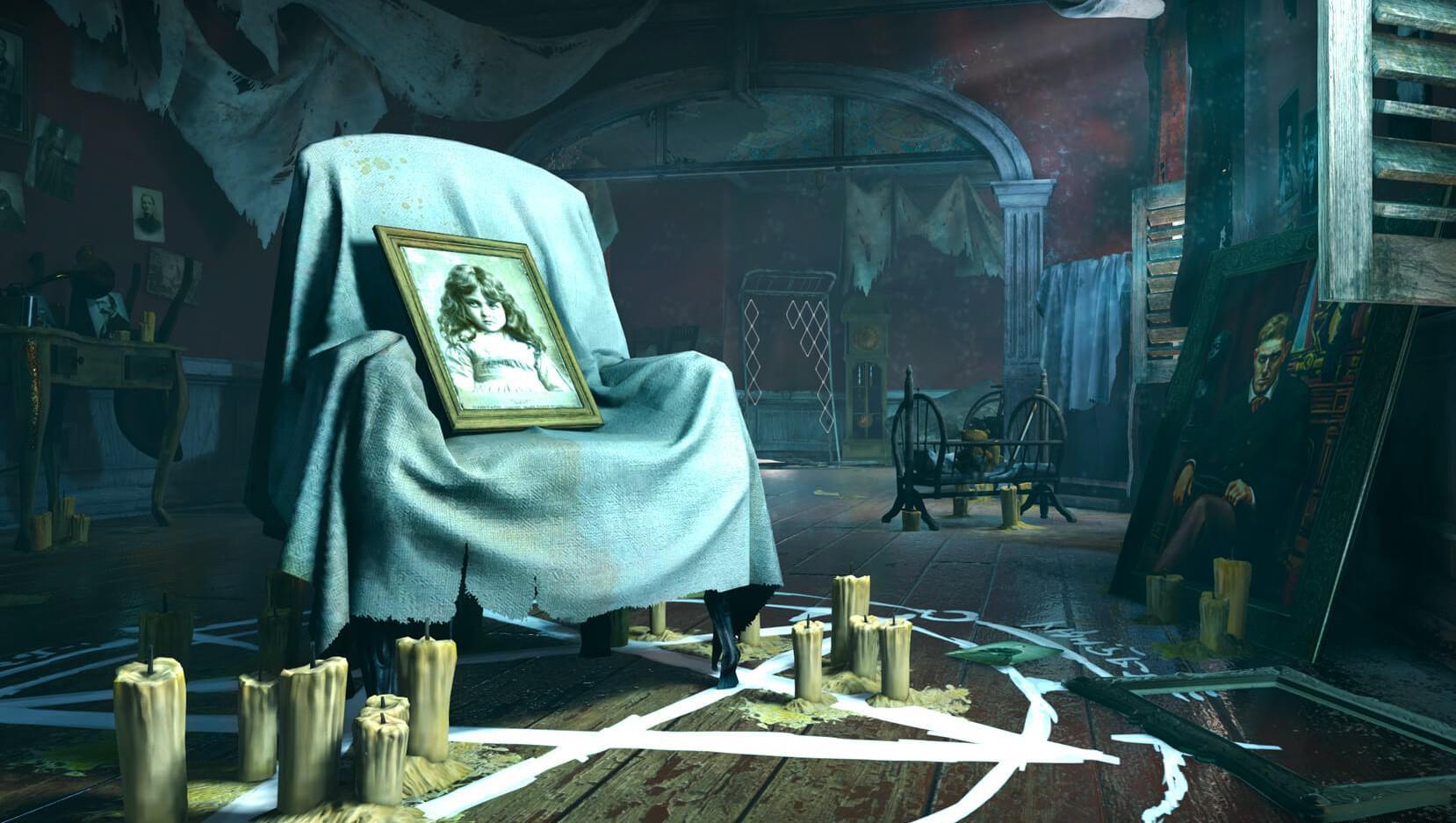 What can I say? This is a fantastic detective game but it falls short if you expect it to be more than that.

I haven't played the previous part of the series, but it seems that the overarching story picks up right after it. But it's easy to follow and, dare I say, it's less complicated than any case that you have to solve in the game. You see where it's going right from the very beginning. But at least the story is serviceable to stich together the cases and it culminates in a grand cinematic finale.

As for the cases, all of them are very well written, the puzzles always felt logical and fair. I loved the deduction system, which is a simple yet effective tool to show how the clues leead you to the solution. The feeling of going through all clues, notes and signs before picking the guilty one really makes you feel like Bat… I mean, Sherlock. There was one case when we spent a good quarter of an hour deciding whom to blame. And yes, we solved all cases perfectly on the first try, which was also quite satisfying. 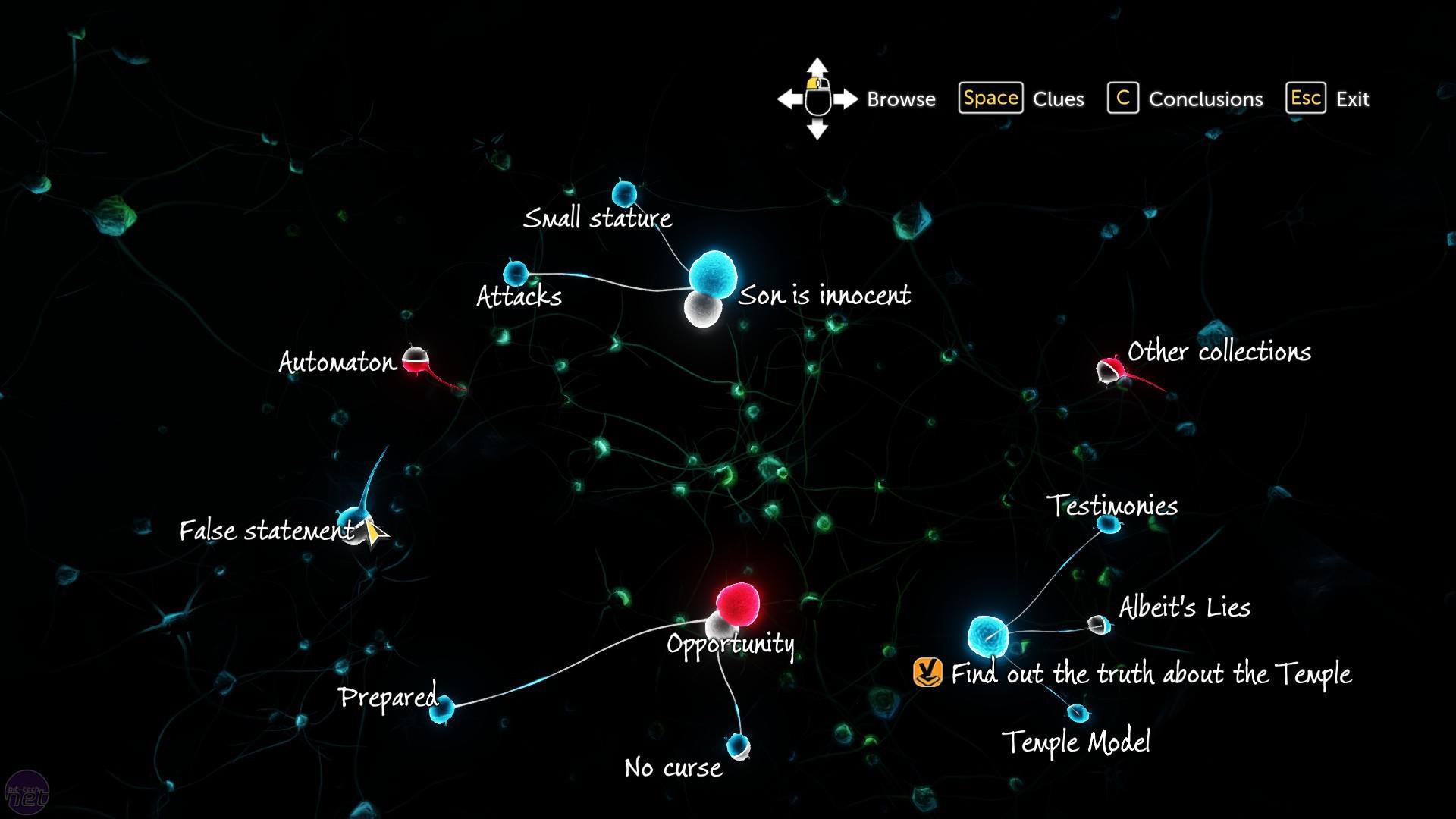 All the secondary characters are well-written too, and you can easily memorize them throughout the cases. The main characters are solid, yet closer to americanized Sherlocks. Think Guy Ritchie's films for reference rather than anything else, only there's less action and cursing.

As for the action parts, as I said, it's a fantastic detective game, so when it comes to fighting, dodging bullets or solving laracrofty puzzles, you'll probably be annoyed by QTEs, illogical solutions, and clunky animations. It's up to you to decide whether this can hinder the enjoyment from playing Sherlock Holmes: The Devil's Daughter. 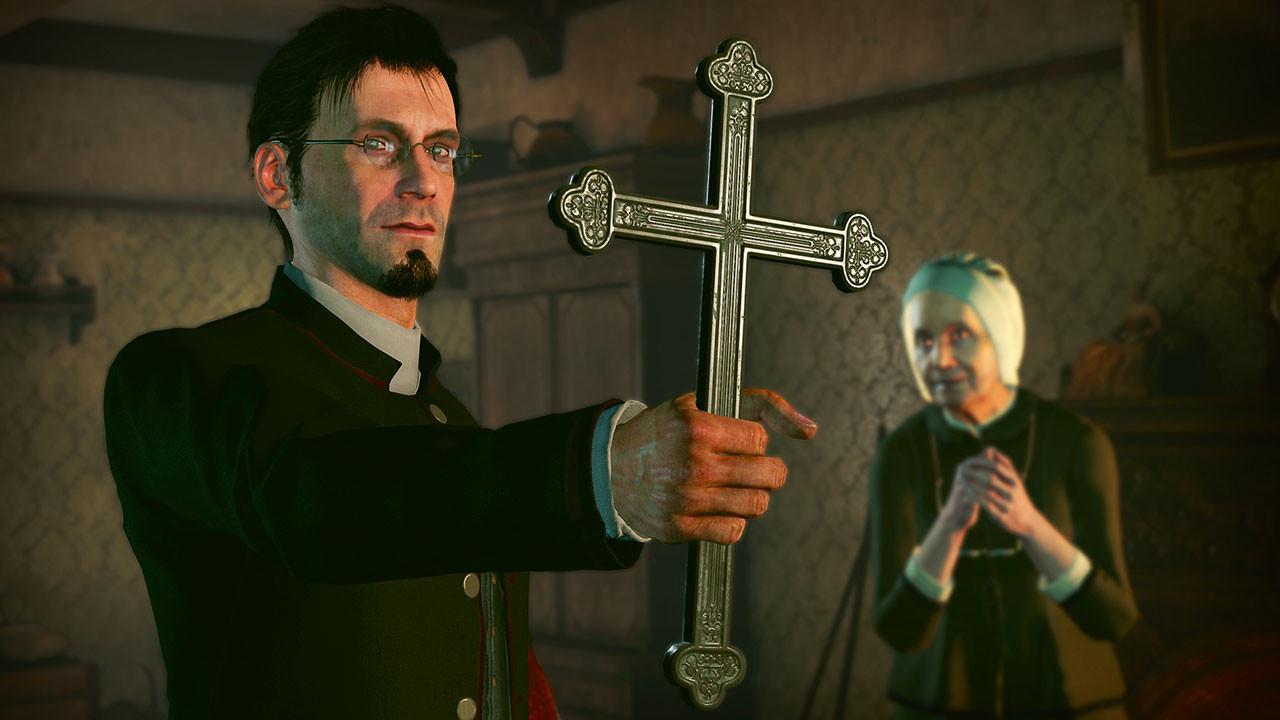 Some mechanics feel that they could be developed further, like the disguise system. It is used in just a couple of episodes, and yes, there's one that is simply hilarious, but I felt that there could be more to it. Perhaps it's a good sign that we never felt bored of repetition, but I guess we'll never get to know that.

If you are looking for a good modern adventure game to train your brain, this might be a perfect game for you. I would recommend it to anyone who likes a good whodunnit. Just don't expect it to be a jack of all trades.
Serge UlankinDec 14, 2018
2 users found this helpful
+2

Meh
There's still useless story and some things make no sense. action time control is a little bit weird and when it's combine with puzzle, it's a nightmare Not a great but it's worth to try it
«I could make it better»
«Oh God i managed it»
EarlAug 31, 2022
0
Skip
Translated by
Microsoft from Deutsch
Elegant Sherlock-at least Recommendation for the Sale! Was fun, with a few Exceptions, and was nice to watch. The typical deduction tool is, in my Opinion, unique in the Adventure landscape. Played Through on 2 Days-sipped a Mini-name from time to time, especially the repetitive balance and trap/switch puzzles get annoying at some point (Just say: Pyramid!) and also take a little bit of the Tension. I wouldn't rate a Thumbs-down for that, though. The quicktime events were ok and well integrated. Overall, it made the ' Mix ' varied, of course. I played the Predecessors too and was a little surprised that there was actually little New. So If you liked the Predecessors and want to experience the tried and Tested, you don't make a Mistake here with the Title. Sherlock Holmes is well and emotionally drawn as the Main Character, Watson remained rather pale and was kind of unsympathetic to me. To licked/young. Cases and Mechanics in the Game appealed to me again. And it remains one of the few real Detective Games at the moment. Anyone who loves Head work in the Sense of Deduction, Combination and Reconstruction of Events, including through the use of special Sherlock senses in a Game (like me), can't get past the Sherlock games in the long term. The graphic Implementation of the Detective Work has been particularly successful. I like how I can ' investigate ' my Counterparts and then interpret the Cues obtained myself and use them in questioning to Unmask lies. The Whole thing still embedded in an emotional Story and bit action plus moral Choices. Would this work as an Open World Variant? I don't know, but would possibly be interesting (as long as the Detective Share would not be diluted by endless long Paths and Explorations of irrelavant Places). FAZIT: Pro + Gameplay Detective Work-and Skills!!!! + Varied + Quicktime Events well integrated + Some action sequences allow the Otherwise predominant state of the drenaline In the billow Head mode to wake up again by adrenaline supply. + Graphic + With me it was (almost) bug-free + Sherlock is and remains a Hottie;-) Contra-Repetitive, partly annoying Minigames (Balance, switch puzzles)--> Thank God mostly skippable. -Could be more Cases for my Taste NOCH;-)-Price too long too high--> Therefore Recommendation only for the Sale-loading screens (a Carriage Ride that lasts from feeling forever)-partly something led to linear/to--> but is Whining at a high Level Neutral +/-On which a E-side seems to have only one really correct-that is, green-solution (i.e. who is The Culprit and whether one should exercise mercy or not and On the other Hand, there may be a lack of clear evidence to decide this. In the End, I would have liked to see a summary/Resolution, E.g. by which ' Little Thing ' someone has now been excluded. Example (IGHT SPOILER:) The Actor, in my Opinion, has behaved from the Outset SOWAS of suspicious. Even if the Suspect was to Mislead me, I lacked a (plausible) explanation why he destroys evidence that killed the Boy etc., and why the Hell does he look like Sherlock'S Twin? So all in all a clear Recommendation (in the Sale) P.S.: (If you still have Recommendations for something like that, please report to me ... Am already on Withdrawal;-)) EDIT on 10.11.17
Read more...
annescence
Steam, Apr 18, 2019