After finishing this game, every other game feels like garbage

After finishing this game, every other game feels like garbage and certainly not worth to be paid with the same currency.
Rafael MuñozDec 26, 2019

So here it is.

Do we need rating system before official release?

What's the point to rate RDR2 as «exceptional» before release? I mean, it's absolutely about any game which is not released. Don't we have so many examples of titles that were worse than original? We do.

Great screenshots and game-video? Checkout this video for Vampyr — demo compared to the released game.

Good example that proves — screenshots and game-video means almost nothing.

I know that most people love Horizon, but for me it's «extremely weak story + great graphics». I could hardly imagine someone who rating the game as «exceptional» only for graphics.

Some theories for you today!

Fans can find anything, you know. One of them found résumé of ex-Rockstar programmer on LinkedIn. It features work on RDR2 for PS4, Xbox and PC. This is the only mention of PC version of the game, and, of course, no official commentory followed. But who knows - maybe, the game won't be console exclusive! 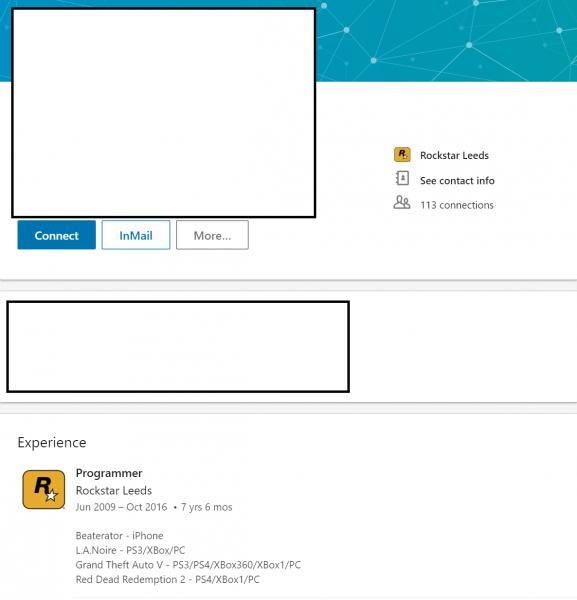 Does it bother you, that you already know ending, because it's a prequel?

I know the story can be as exciting as it was the RDR (It's Rockstar we are talking about after all). My problem with the game is - we know in advance who dies and lives in this cast of unlikely heroes. And the whole story is pointless because we know how it will play out. For example, do you remember Star Wars prequels or stories? Might be the same case. What do you think?
Top DawgerMay 30, 2018
Show 2 replies