<h3>Blair Witch Deluxe Edition</h3><p><br/><br/>Immerse yourself in the disturbing atmosphere of the Black Hills Forest with these digital extras.<br/><br/><strong>Digital Soundtrack</strong> - The Original Soundtrack for Blair Witch. Composed by Arkadiusz Reikowski, this music will make you fear the woods.<br/><br/><strong>The Art of Blair Witch</strong> - This official digital album will lead you through the haunted woods with ominous concept arts, disturbing sketches and spine-chilling illustrations.</p><br/><h3>Blair Witch Preview Impressions</h3><p>"You Will Want to Protect This Dog With Your Life" - <strong>IGN</strong><br/>"Blair Witch found new ways to scare the crap out of you" - <strong>Entertainment Weekly</strong><br/>"The terror is genuine [could be described as] Outlast meets Silent Hill" - <strong>ScreenRant</strong> <br/>"Might be the best entry in the franchise since the first film" - <strong>GameRevolution</strong><br/>"Moody and Atmospheric" - <strong>Hollywood Reporter</strong><br/>"Bloober Team at their frightening best" - <strong>VG247</strong></p><br/><h3>About the Game</h3><h3>Your darkest fears will awaken in these woods.</h3><br/>It’s 1996. A young boy disappears in the Black Hills Forest near Burkittsville, Maryland. As Ellis, a former police officer with a troubled past, you join the search. What starts as an ordinary investigation soon turns into an endless nightmare as you confront your fears and the Blair Witch, a mysterious force that haunts the woods…<br/><br/><br/> <br/>Blair Witch is a first-person, story-driven psychological horror game based on the cinematic lore of Blair Witch.<h3>A STORY OF THE HUMAN DESCENT INTO DARKNESS</h3>From the creative minds behind the critically acclaimed Layers of Fear, experience first-hand the toll that fear can take on the mind in an original story inspired by the cinematic lore of Blair Witch.<br/><h3>FIND THE WAY THROUGH THE HAUNTED WOODS</h3>Navigate your way through a cursed forest that warps and distorts both time and space.<br/><h3>YES, YOU CAN PET THE DOG</h3>​You're not going in alone: you have your trusty canine sidekick, Bullet, by your side. You can encourage him with treats, or discipline him for wandering off - but know that how you choose to treat him affects your story. <br/><h3>YOUR SANITY AGAINST HER CURSE</h3>Stand against the horrors of the Blair Witch and the decaying sanity of a man burdened by his past.<br/> <h3>HOW WILL YOU FACE YOUR FEARS?</h3>As you delve deeper into the woods, how you react to danger and behave under pressure will ultimately teach you more about yourself.<br/>

19 achievements
1.74%
Garbage Man
Pick up all the trash.
1.74%
The fetish
Collect all wooden dolls.
1.74%
Picture perfect
Collect all victim's photos.
2.03%
Psychotherapy
Collect all of the psychiatrist's notes.
3.20%
Last transmission
Find out what happened to Peter.
view all achievements
19 items

Recommended
The whole game has that Alan Wake feel to it, you even kill the monsters with your flashlight like in Alan Wake. I do like the mystery of the main character and obviously the dog which is the star of this game. Loved the Bloober feel and style in it too, the story also delivers. The thing is, that this game has some gamebreaking bugs and some xbox live bullshit (couldn't log in and cuz of that no saves, achievements didn't work and some other minor inconveniences). I would recommend picking this up at 15euros after some patches. I heard people complain about optimization, but for me it works good on my mediocre rig. 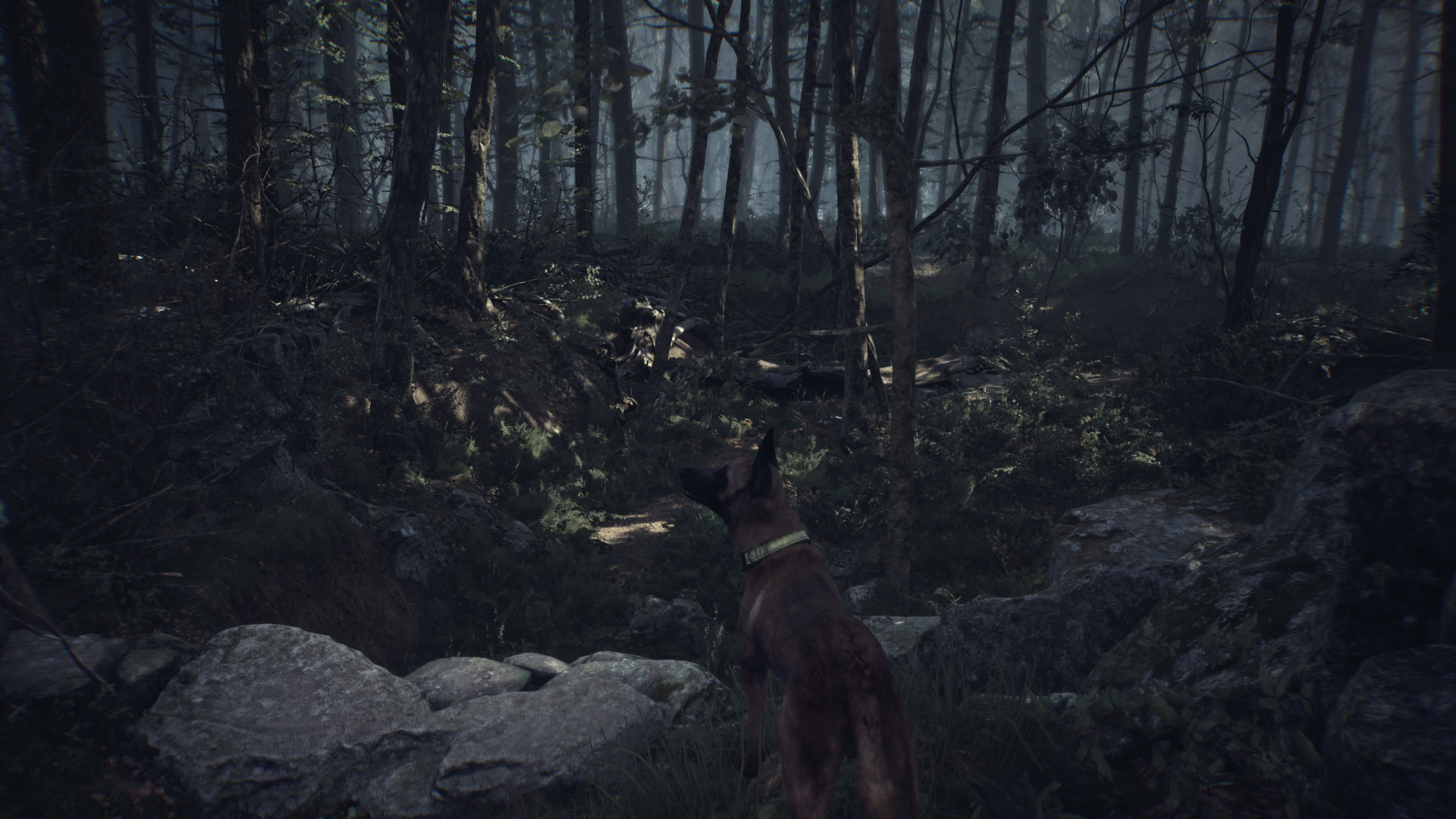