Light theme
Comment from RAWG Editorial
The game is already known for the orcs enslaving system that generates events at times more captivating than the plot itself. Orcs are no typical NPCs, but characters with backstories, passions, and conflicts. The internet is already full of funny and gruesome stories about orcs, but there's one that stands out.

Now, share you stories, while we pretend not to cry about Horza the Dead.
RAWG EditorialOct 27, 2017
Serge Ulankin
While one pussy is whining about killing repeatedly and driving mad an orc, another pussy is whining about beeing killed repeatedly by another orc ( http://www.pcgamer.com/fuck-this-one-particular-orc/ ). I guess the game's gonna get Grow Some Balls award of the year.
Reply
3
Top Dawger
Yaaas, Nemesis is totally the best part of the game. Can't wait for other devs to rip it off!
Reply
MeZev
it is hard to implement nemesis system to other games. first, it defenitely has to be an open world rpg, and there are no many open world rpgs released. second, strangely, but the plot is weak and quests are not so captivating, and that is what *makes nemesis work*. i kinda doubt that you would want to be distracted by some asshole immortal orcs while the robbing a bank quest in witcher 3 h.o.s.
Reply 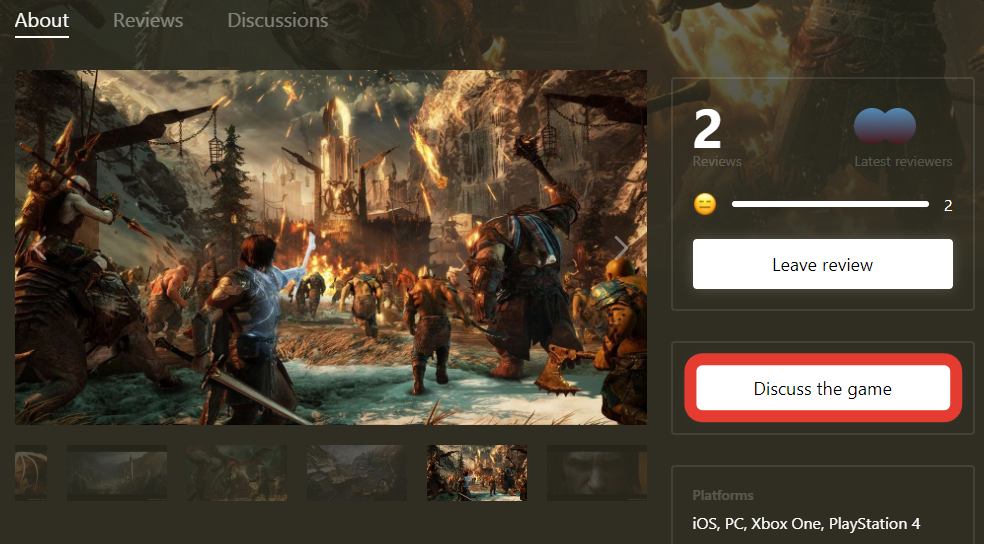 The competition will last until November 7, 2017. On November 8, we will choose the best story and give the winner Middle-earth: Shadow of War Expansion Pass for XBox, PlayStation or PC.
RAWG EditorialOct 31, 2017